Bryson Intercultural seeks to be a leader in working with and empowering Minority Ethnic families and their communities in Northern Ireland. 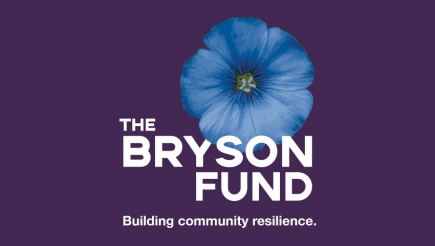 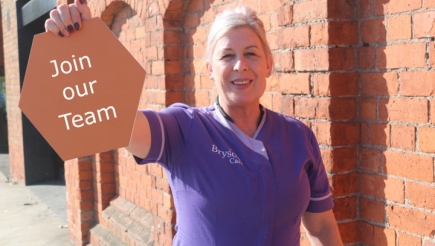 Due to recent growth and expansion Bryson Group is recruiting new staff across a range of areas including: Training Co-Ordinator in the North West Domiciliary Care workers in Belfast and the North West Support Worker In Downpatrick Employment Officers in Belfast 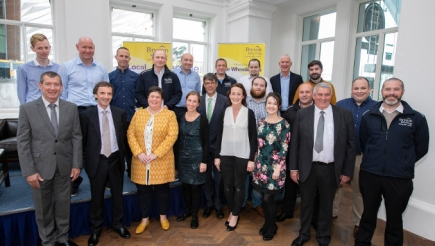 Bryson Recycling Review of the Year 2019 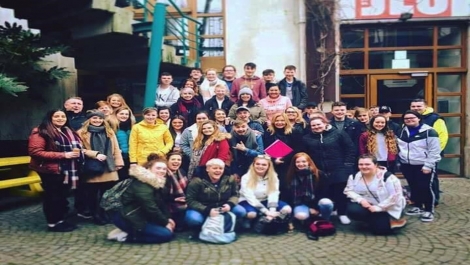 Together Building a United Community

The young people at An Munia Tober took part in a cross community programme that involved discussions, activities and guest speakers who brought unique perspectives allowing the young people to explore issues such as sectarianism, division and good relations. 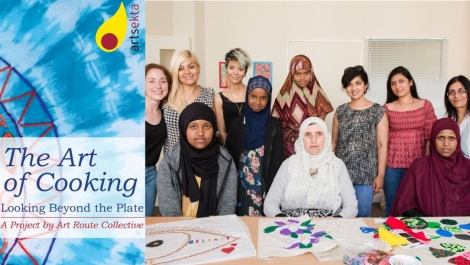 Insaf Hamo is a Syrian refugee who has moved to Belfast in November 2016 with her family. Insaf’s family have been resettled to the UK through the Government’s Vulnerable Persons Relocation Scheme and received the support of the Vulnerable Syrian Refugee Consortium throughout her settling process in NI. 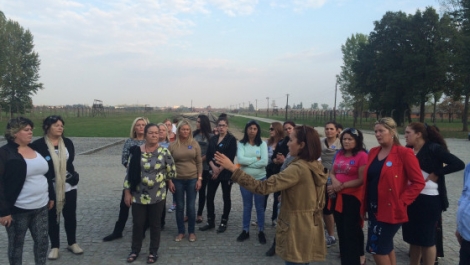 We led a group of 25 Roma and Irish Traveller women to Auschwitz during 2016 to learn about the World War II genocide; we were joined by the Office of the First Minister and Deputy First Minister. Encouraging integration and challenging discrimination, the women learnt about the atrocities of World War II, particularly for marginalised groups who were tortured because of their ethnic background.