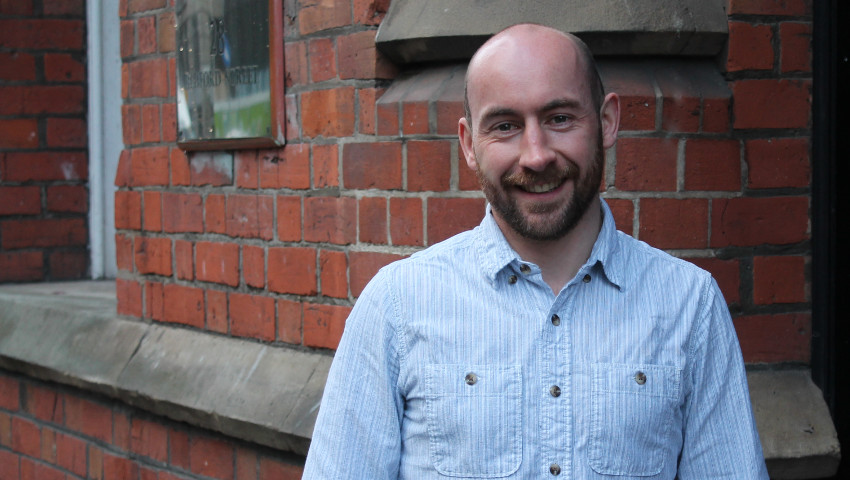 Brendan Quail has joined the Bryson Intercultural team in his new role as Regional Project Manager with the Vulnerable Syrian Refugee consortium. He previously worked as Senior Administrator with Bryson’s Asylum Advice Service and has many years’ experience in the asylum seeker and refugee sector in Northern Ireland.

He has also worked with victims of modern slavery and human trafficking and with homeless adults and youth. Although in recent years most of his work has taken place locally, he has previously worked with various community projects and NGOs internationally, particularly in Southern Africa and India.

Brendan studied a BSc (Hon) degree in Human Geography at Queen’s University, Belfast, and a Masters degree in International Social Development at the University of East Anglia, Norwich. He recently returned to the School of Geography at Queen’s University to complete a Ph.D, which centred on the migration and formative integration of Northern Ireland’s asylum seeker and refugee population.

Brendan is committed to supporting the most vulnerable in our society, promoting integration and tackling social injustice, with a passionate interest in working with displaced people.

Share This
View All News
Categories
Tweets by Bryson Intercultural