On 7 September 2015 the Prime Minister announced a significant expansion of the Vulnerable Persons Relocation (VPR) scheme to resettle up to 20,000 refugees from Syrian over the course of the then-current UK Parliament. The scheme resettled displaced refugees who were living in countries neighbouring Syria, including Turkey, Jordan, Lebanon, Egypt and Iraq. It did not extend to asylum seekers in Europe or in countries, such as Libya. The Northern Ireland Executive signalled to the UK Government their willingness to welcome some of the most vulnerable refugees here under the VPR scheme to Northern Ireland. 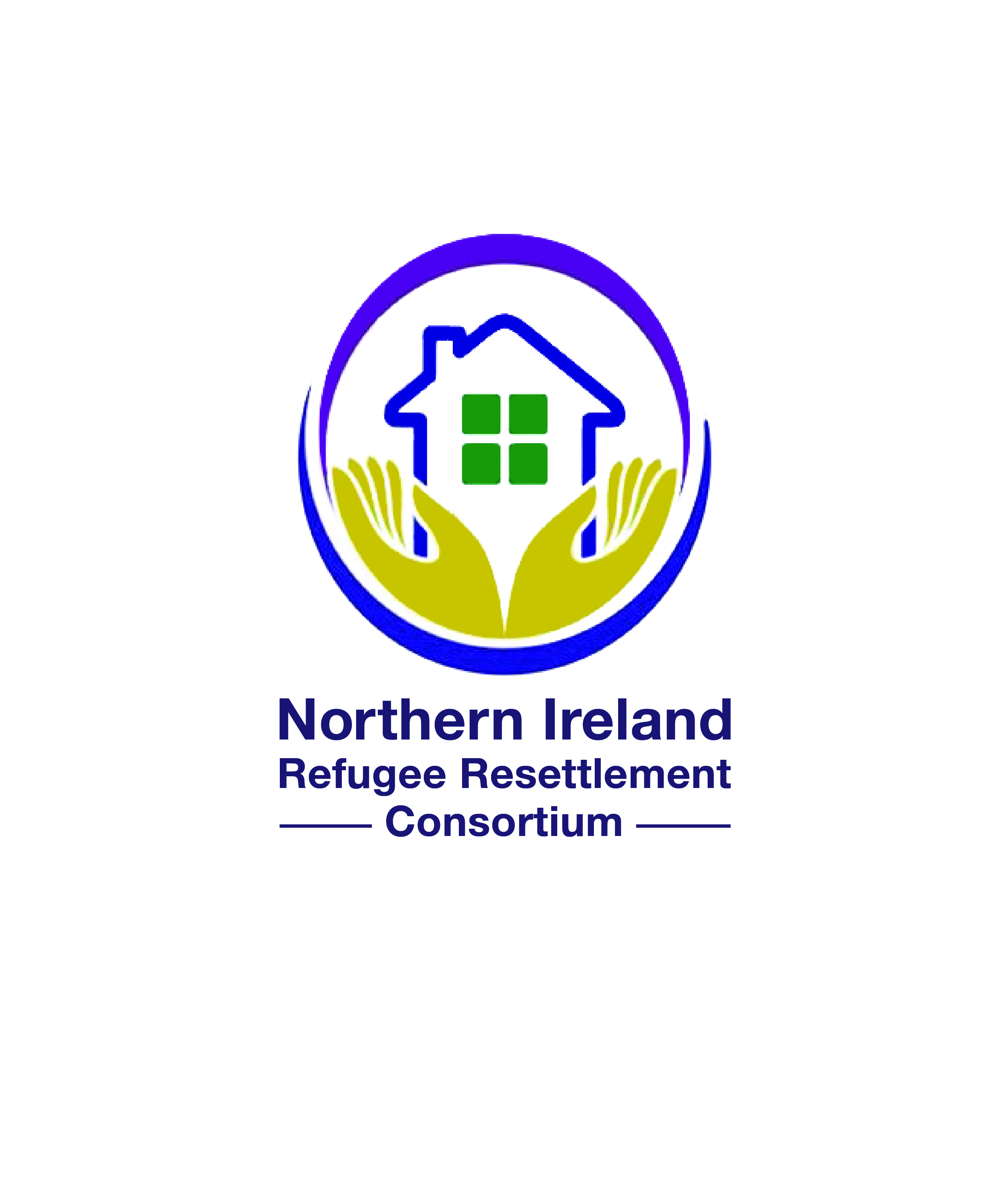 The VPR scheme is based on need. It prioritises those who cannot be supported effectively in their region of origin: women and children at risk, people in severe need of medical care and survivors of torture and violence. Those accepted through the scheme initially had been granted five years humanitarian protection. Since 1st July 2017, individuals accepted have been granted full refugee status. After being in the UK for five years, all ‘resettled’ refugees may be eligible to apply to the Home Office for permanent settlement (Indefinite Leave to Remain) in the UK if they are not able to return to their region of origin.

All refugees who arrived in the UK under the VPR scheme will have access to health care, employment, public funds and right to family reunion.

Northern Ireland’s response is led by the Department for Communities (DfC) which works with a number of statutory agencies to put in place the arrangements to resettle the refugees here, including housing, healthcare and education. The Department has also appointed a consortium of community and voluntary sector organisations with relevant experience in working with refugees and new entrants to operationally assist with the resettlement programme for refugees in Northern Ireland.

The Northern Ireland Refugee Resettlement Consortium (NIRRC) is a Voluntary and Community Sector response designed to meet the objectives set out in the Department for Communities (DfC) plan for refugees under the VPR scheme. The Consortium’s design and delivery of their services are underpinned by a collaborative approach which ensures that:

Click here for the Department for Communities Updated Briefing